Home TIPS How to Defend Against Spin Shots Like a Pro

Are you ready to take your pickleball game to the next level? If so, then learning how to defend spin shots should be high on your list of priorities. Pickleball spin shots are a great way for your opponents to gain an edge, but with the right skills and knowledge, you can easily defend them and come out on top.

If you’re an avid pickleball player, you know that spin is one of the most important aspects of the game.

One of the best ways to defend against a spin shot in pickleball is by reading it before it comes your way. Pay attention to your opponent’s technique when they serve and try to anticipate what kind of spin will be on the ball.

Is their paddle angled inwards? Are they making contact with the ball low on its surface?  When an opponent hits a spin shot, observe where they hit it from and what type of spin they used.

Knowing these details will help you make better decisions when returning the ball to play. 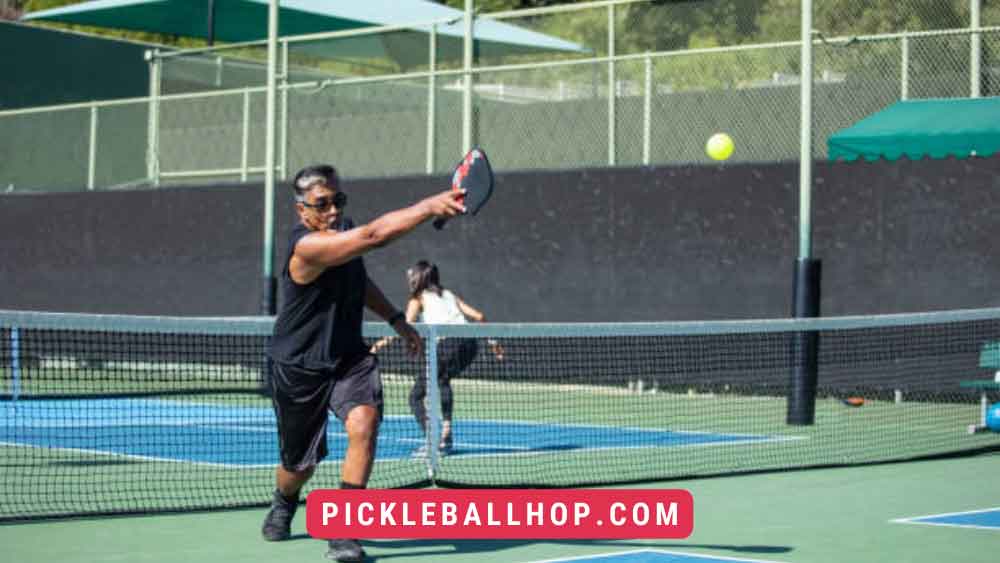 Approach So That You Aren’t Reaching

When defending against a spin shot in pickleball, make sure that you are not reaching out with your paddle as this will impede your ability to return the shot effectively.

Instead, move so that you have enough time to adjust your grip and get lower into your stance, giving yourself more power and control over where and how hard you hit the ball back towards your opponent.

You might want to check out our review on the Best Pickleball Paddle for Spin.

Use The Spin Against Them With The Same Spin

Pickleball s is all about finesse, so use that finesse to take advantage of the spin coming at you! Slice a slice, top-spin a top-spin.

By using the same type of spin as your opponent, you will be able to keep them off guard and put them at a disadvantage because they won’t know which direction or how fast their shot will be returned.

Many players make the mistake of trying to touch the ball back softly or with finesse when faced with a spin shot. This usually results in them missing their return entirely because they didn’t hit through it hard enough.

To properly defend against a spin shot, you need to hit through it with a good amount of force; this will give you enough power behind your swing to return it successfully back into play.

Try to keep your returns as low as possible; this will limit how much time the ball has to move left or right before entering your opponent’s side of the court.

By keeping it low, you can ensure that your return is accurate and difficult for your opponent to handle properly.

Stay Calm and Focus on the Ball

Maybe the most important tip to remember when defending against a spin shot in pickleball is to stay calm. Don’t panic or get overaggressive – just keep your eye on the ball and watch for the direction and angle of the opponent’s paddle swing.

Knowing which way they are going to hit it will give you time to adjust your stance accordingly.

Finally, practice makes perfect! The more you practice defending against spin shots, the better you will become at anticipating where they are coming from and how best to defend them.

So don’t be afraid to get out there and practice! With enough repetition, you’ll soon find yourself able to defend even the trickiest of spins like a pro!

Defending against spin shots in pickleball can be tricky at first but with practice comes mastery!

Reading your opponent’s technique before they hit their shot, positioning yourself correctly when returning, and using your spin against them are all great ways to ensure success in defending against any kind of spin shot thrown your way! 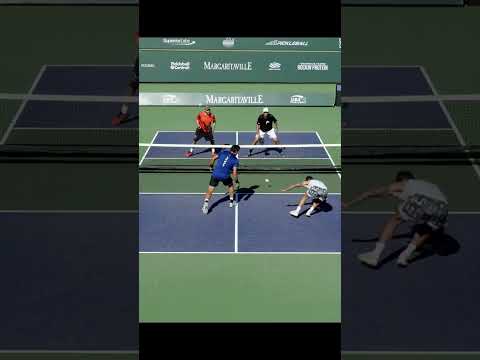 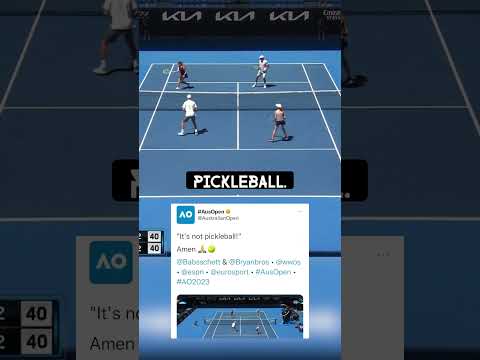 Everybody is trying to play #pickleball 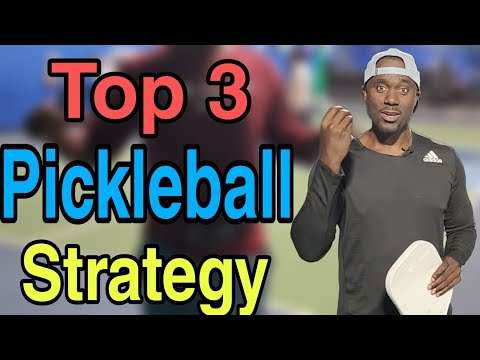 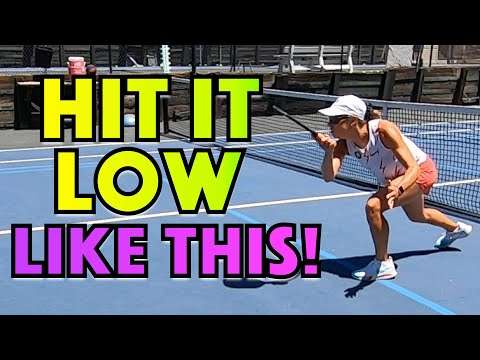 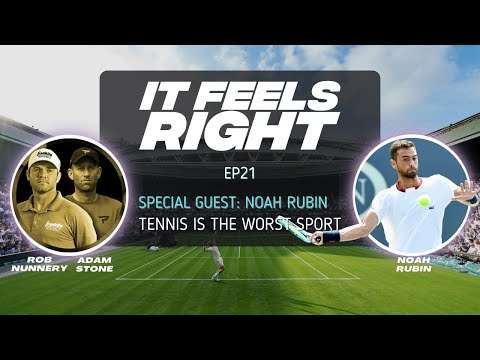 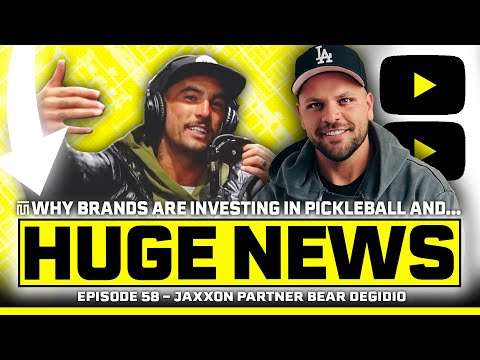